Adrienne Farrar Houël is President and CEO of the Greater Bridgeport Community Enterprises, Inc. (GBCE). Ms. Farrar Houël is a Bridgeport area native with 25 years of international executive experience in France, Russia and Ireland in real estate development and marketing. In 2002 she returned to the US and pursued a career in economic and community development. In 2006, under the umbrella of ABCD, Inc., she created GBCE and The Green Team with three areas of green contracting: environmental and Brownfields remediation; weatherization and energy conservation, and deconstruction, reuse and recycling. Since 2012, Ms. Houël has worked with partners to develop a unique, triple-bottom-line mattress deconstruction and materials recycling enterprise. The principle focus of GBCE is its mattress recycling division which employs 20 staff, 80% of whom are returning citizens. In 2021 we recycled the components of over 70,000 units per year.

Ms. Farrar Houël’s service to the community is extensive, through local board and coalition memberships and on state and federal commissions and boards. In 2010, Mayor Bill Finch named her to Bridgeport’s newly created Energy Improvement District. In April of 2012, Governor Malloy named her to his Modernizing Recycling Working Group. She also served on CT Department of Labor’s Green Jobs Committee. More recent appointments include CT Energy Efficiency Board and the US Department of Agriculture New Beginning Farmer Advisory Committee. She has served on Bridgeport Hospital’s Board of Directors, and was appointed to the CT Green Bank’s Board of Directors by Governor Malloy in 2021 having served on the Governor’s Climate Change Committee in 2020 and 2021. As a descendant of Little Liberia residents in Bridgeport, Ms. Farrar Houël is proud to be a member of the Board of Directors of the Mary and Eliza Freeman Houses for History and Community, charged with the preservation of two historic homes built in 1848 by free, Black sisters, leaders of their community. 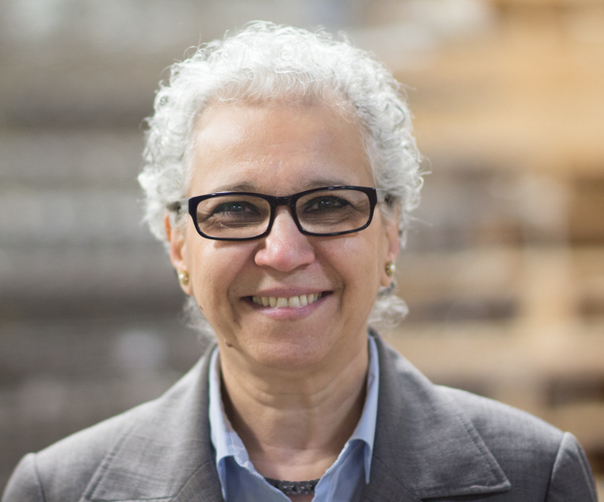 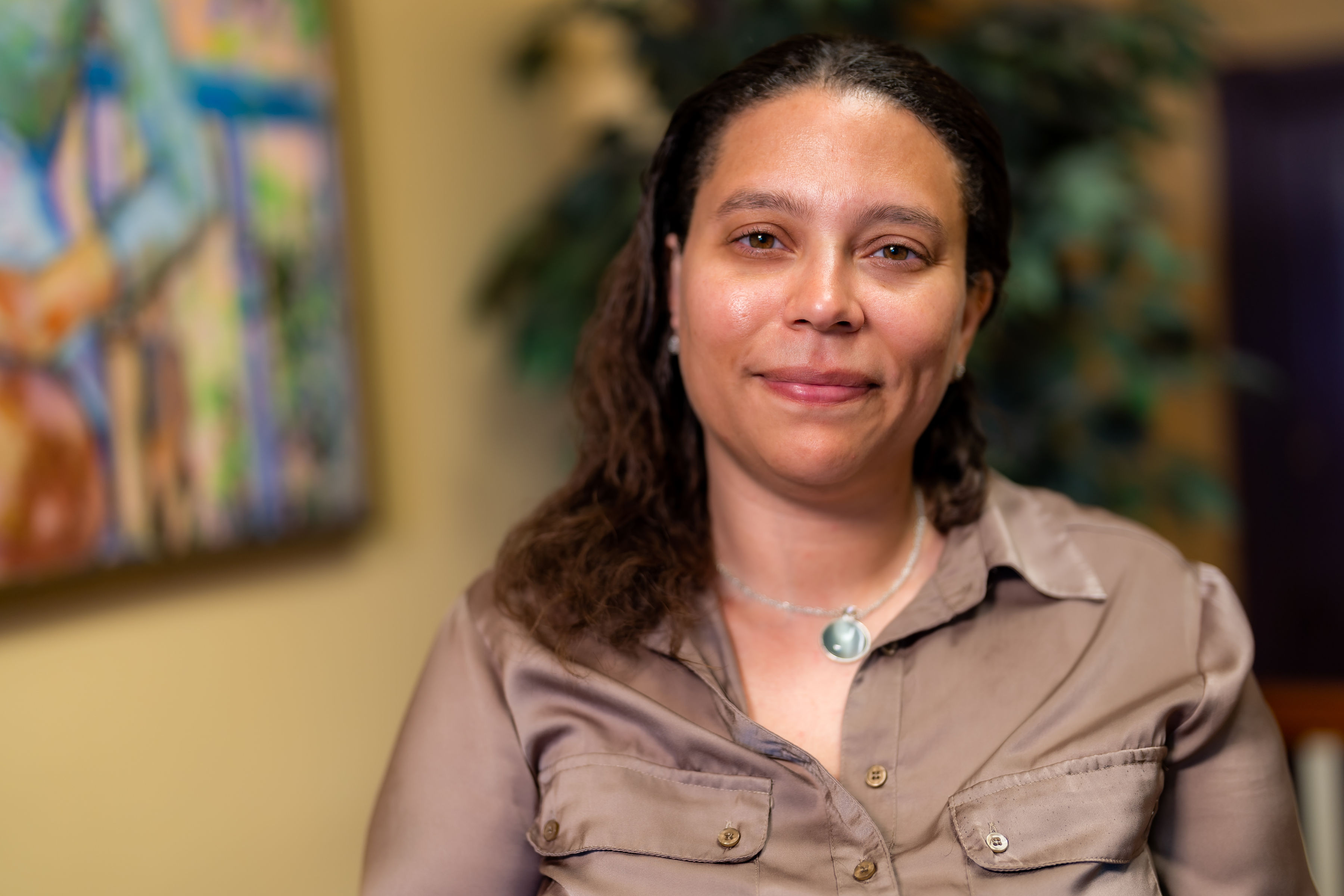 Ivy Royster is a lifelong resident of the Bridgeport/Stratford area. In 2008, Ivy was introduced to GBCE. She instantly became a fan of GBCE’s goals and became a back-office consultant. At the time, Ivy assisted with the preparation of GBCE’s Lead & Asbestos trainings, coordination of OTJ participants, spearheading in-house job fairs, facilitating mock interviews, construction bid preparations & the designing of corporate documents.

Ivy assisted GBCE’s President, Adrienne Houel, with organizing the launch of the Park City Green Mattress Recycling facility. In 2012, Ivy helped to transition GBCE’s new trained office team into their roles however, she always kept a place in her heart for GBCE’s objectives.

Continuing her passion to see small businesses succeed, Ivy assisted many start-ups in establishing proper licensing to open and operate businesses in the state of CT. She worked with numerous non-profits in the establishment of job training programs that would affect the betterment of Bridgeport residents. She also established and still operates a child-driven non-profit that focuses on assisting children, interested in entrepreneurship, open and launch their own business.

In 2022, Ivy returned to GBCE as the newest Office Manager. Ivy’s mission to assist in the growth of GBCE’s training and employing of some of the many unemployed/underemployed community members of Bridgeport, in jobs that promote financial stability, while reducing pollution in the community, is a top priority of hers. Ivy’s return to GBCE’s community motived initiative is like a warm homecoming for a long last friend.

Allen has been a valuable member of the GBCE family for over 10 years. He started out as a student in lead and asbestos abatement classes, obtained his certifications and started out with GBCE on a deconstruction site at the historic Eliza and Mary Freeman Houses. His commitment to GBCE led him to become Operations Manager for the Mattress Recycling facility once that opened and ramped up in 2015. Allen is also fully in charge of IT for the company thanks to his extensive experience of over 24 years and certification in CompTIA A+, CompTIA Network + and Electronic Technology.

Andre supervises GBCE’s mattress recycling staff and warehouse production. He is effective at managing incoming mattresses and box springs, the deconstruction process and resulting outgoing commodities. Andre organizes staff to meet production goals while ensuring that all employees work in safe conditions by complying with safety guidelines. As a local resident of the Bridgeport area, Andre attended Bridgeport schools and graduated from Harding High School.

Kris Lorch is the President and CEO of Alloy Engineering Co., Inc. She is a Director, Treasurer and founding member of the Metal Manufacturers’ Education and Training Alliance. Mrs. Lorch is a member of the TTAC committees for Platt Tech, Emmitt O’Brien and Eli Whitney Technical High Schools. In addition, she is a member of Housatonic Community College’s Regional Advisory Council, a Director of New Haven Manufacturers Association and current Chair of NHMA Workforce Enhancement Committee, a Director of the Park City Green mattress deconstruction/recycling facility, a member of the CBIA Manufacturers Advisory Council and CCAT Manufacturing Council. She promotes the Dream It Do It activities within Connecticut for the National Association of Manufacturers. In 2015, Ms. Lorch was inducted into the Housatonic Community College Manufacturing Hall of Fame in recognition of her long-time support of technical education and her achievements as a well-established metal manufacturer. Kris Lorch has served as a GBCE Director since 2006.

Mr. Wall is Vice President of SmartPower, the nation’s leading marketing firm focused on energy efficiency and renewable energy. Previously, he worked for non-profits and quasi-governmental agencies where he managed nationally recognized community-based clean energy programs. In addition, he practiced complex civil litigation for nearly two decades, concentrating on environmental and public health issues. Mr. Wall has served on various boards and committees including the Connecticut Green Building Council, Institute for Sustainable Energy at Eastern Connecticut State University and Sustainable Fairfield Task Force, of which he is the current chair. He received a Bachelor of Arts degree from Wesleyan University and a Juris Doctor degree from Fordham University School of Law.

Vincencia Adusei is the President of VASE Management LLC (VASE), a full-service Construction Management firm. VASE provides construction management and real estate development on small and large projects. As founder and President of VASE Management, Vincencia has been involved in the construction and development of housing, municipal, educational, historic renovation, and commercial properties throughout the State of Connecticut since 2007. With over 14 years of experience, Vincencia has worked in every management capacity, including construction supervision, project management, estimating and cost development, business management, consulting and outreach services, and executive oversight. She serves as Principal in Charge of all VASE projects and administers AA/EOE Policy. With headquarters in New Haven, VASE is currently ranked fourth in Power 25: Real Estate 2021 by New Haven Biz. Vincencia has been recognized by the Greater New England Minority Supplier Development Council, Senator Richard Blumenthal, Congressman Jim Himes, the Caribbean World Chamber of Commerce, Fairfield County Business Journal’s 40 Under 40, Connecticut Against Violence, Sickle Cell Disease Association of America: Southern CT Chapter, The Workplace’s Southern CT’s Regional Workforce Development Board, National Association for Women in Construction: CT Chapter, Heroes’ Villages, and the Matt Jones Foundation, for her strong community relations, business support, and advocacy. Ms. Adusei earned her Master of Business Administration (M.B.A.) from the University of Bridgeport in Connecticut. 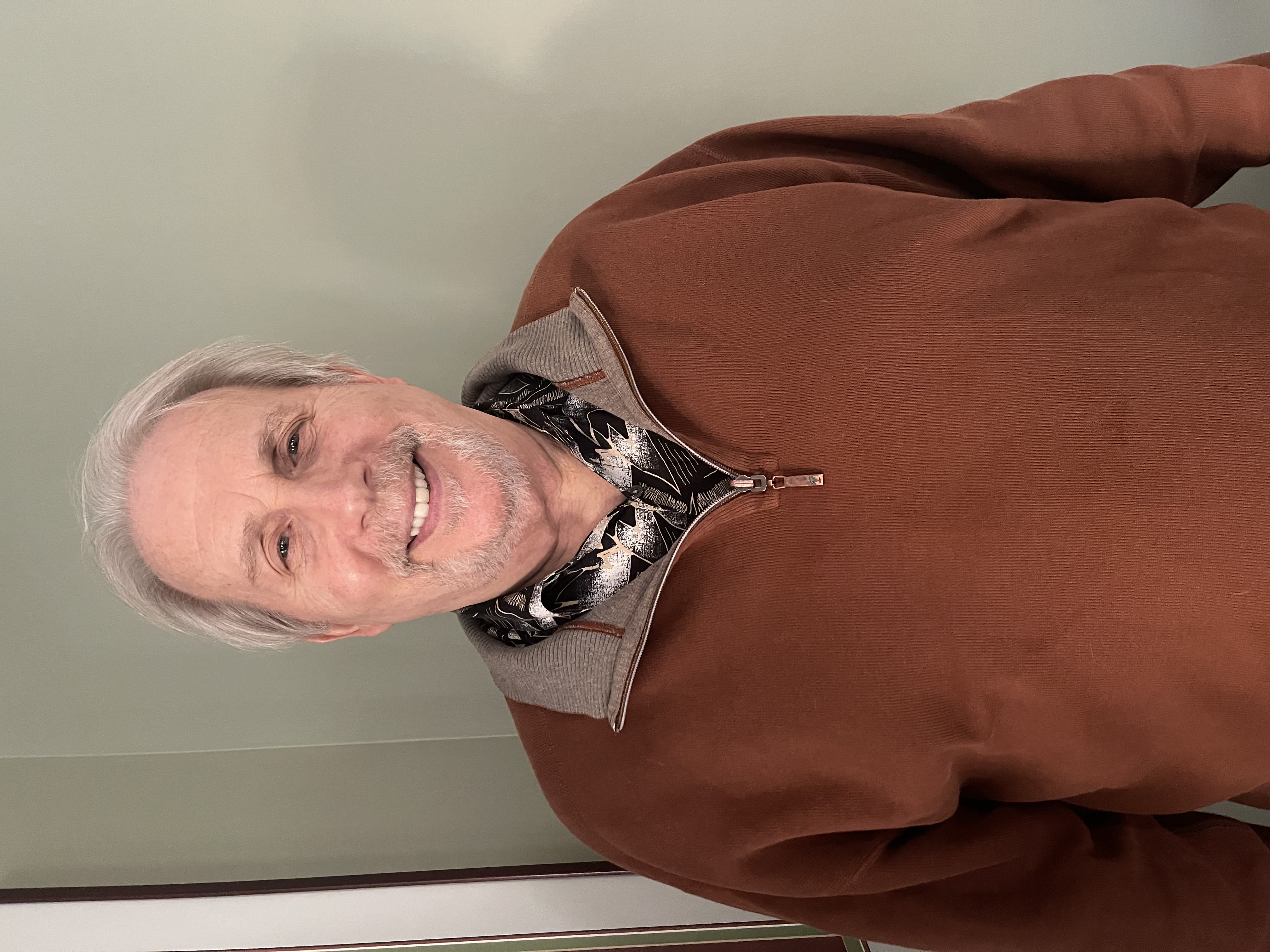 Through his company, Global Infrastructure Strategies, Jeff provides strategic issues management, government affairs, communications, and community relations services to help both the public and private sectors develop, site, and build complex infrastructure projects in a cost effective and sustainable manner. Created in early 2005, Global Infrastructure Strategies brings together a wealth of knowledge and experience in the energy, water, transportation, retail, housing, and environmental markets. As GIS Managing Director, Jeff has worked on complex public policy and political issues for more than 40 years.

Jeff began his career in government, working in the executive and legislative branches at the local, state, and federal levels for public officials in the State of Connecticut. He joined the Bechtel Corporation, one of the world’s premier project management, engineering, and construction companies in 1987 where he spent twenty-eight years managing government affairs, strategic communications, and community relations programs; 17 years as a full-time employee and 11 years as a primary consultant. He played a major role in siting numerous industrial facilities including power plants, transportation facilities, retail projects and renewable energy parks; helped re-write their environmental guidelines; and established sustainable development as a core principle within the company.

Since returning to his home state to raise his two children, Jeff has worked with local, regional, national, and international clients on economic development, sustainability, and resiliency planning issues, as well as siting complex infrastructure projects. He is the co-author of B Green 2020, Bridgeport Connecticut’s comprehensive sustainability initiative and serves as the Private Sector Program Manager for the Bridgeport Regional Business Council to implement the city’s Eco-Technology Park and other sustainability initiatives. He also served on the Board of Directors of Park City Green, Connecticut’s first Mattress Recycling Facility.